The two stories in our 72nd Season both center on dreams—the kind that consume your sleep and the kind that keep you burning the midnight oil. In William Shakespeare’s most-loved comedy and in Lorainne Hansberry’s paradigm-shifting family drama, people sacrifice all they have to pursue their dreams while powers in control attempt to stop them. Both A Midsummer Night’s Dream and A Raisin in the Sun celebrate family, speak to the modern moment, and help us better understand ourselves and our neighbor.

The National Endowment for the Arts in partnership with Arts Midwest presents Shakespeare in American Communities. Olney Theatre Center is one of 40 professional theater companies across the nation selected to perform a Shakespeare play with a professional team of actors for middle- and high-schools and conduct related educational activities for students.

Keep up to date with our latest events & offers:

What are you looking for?

Performances of Hedwig and the Angry Inch through and including, Friday, December 24, have been canceled due to a positive COVID-19 test in the company. Affected patrons should contact the Box Office to exchange into another performance. Performances are scheduled to resume on Sunday, December 26. 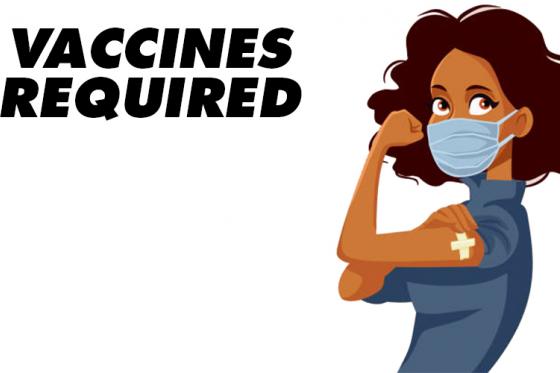 Along with a photo ID, please be prepared to show one of the following proofs of vaccination: